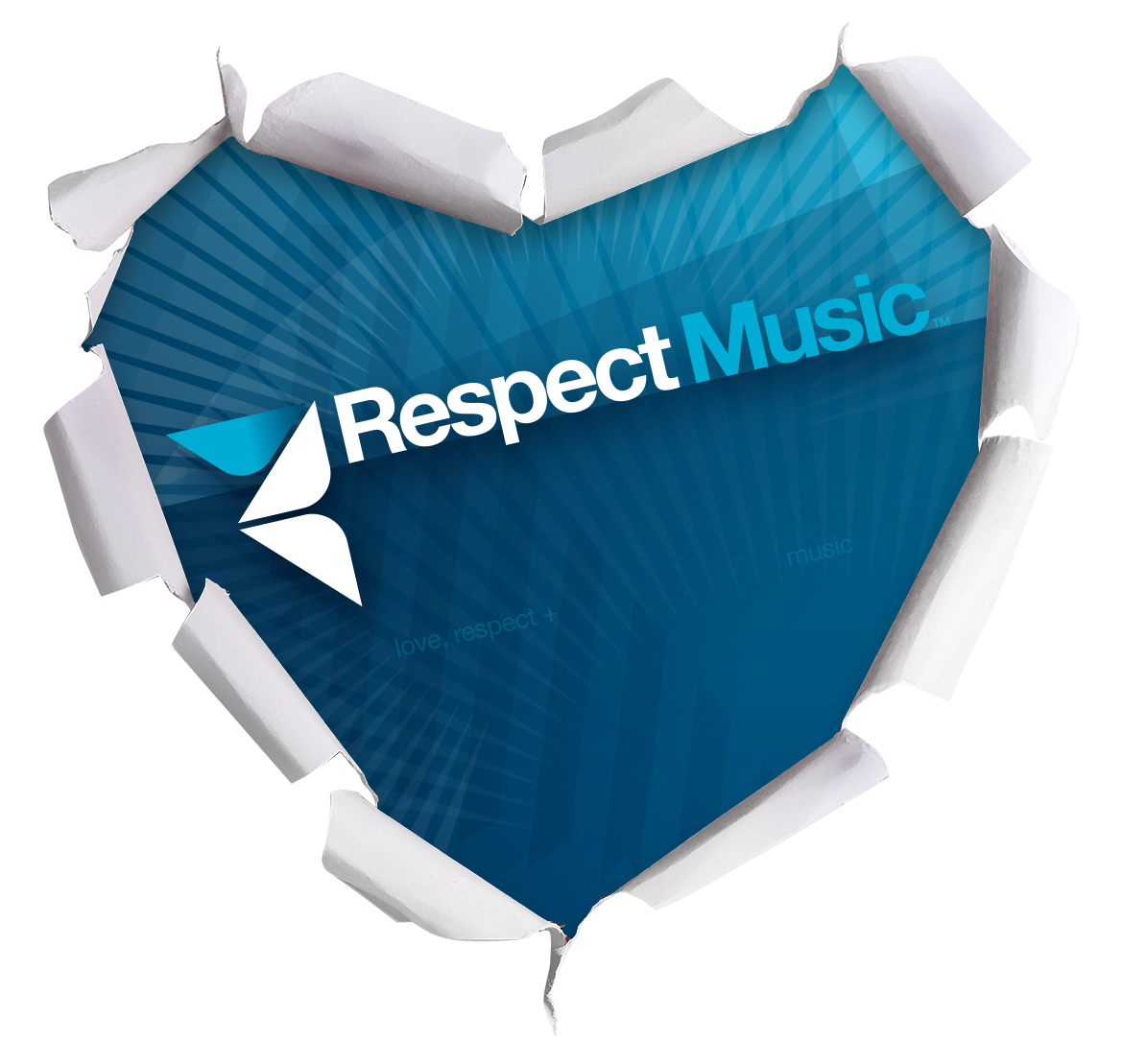 DO YOU NEED ENTERTAINMENT FOR YOUR EVENT OR VENUE?

DO YOU NEED TO LEVEL UP AS AN ARTIST?

RM are always on the hunt for fresh talent and offer all aspects of artist development to aid artists in either, preparing for entry into the music industry or even levelling up their game.

Driven by passion for music and always guided heavily by their mission statement “Love + Respect + Music” Respect Music owners James and Andrea Canning endeavour to be better versions of themselves everyday by offering value and enhancing each and every experience and event they are involved with.

Love – Why we do what we do and what we give in our service.

Respect – How we treat the industry and people in it.

Music – The product of our love and gift to all. 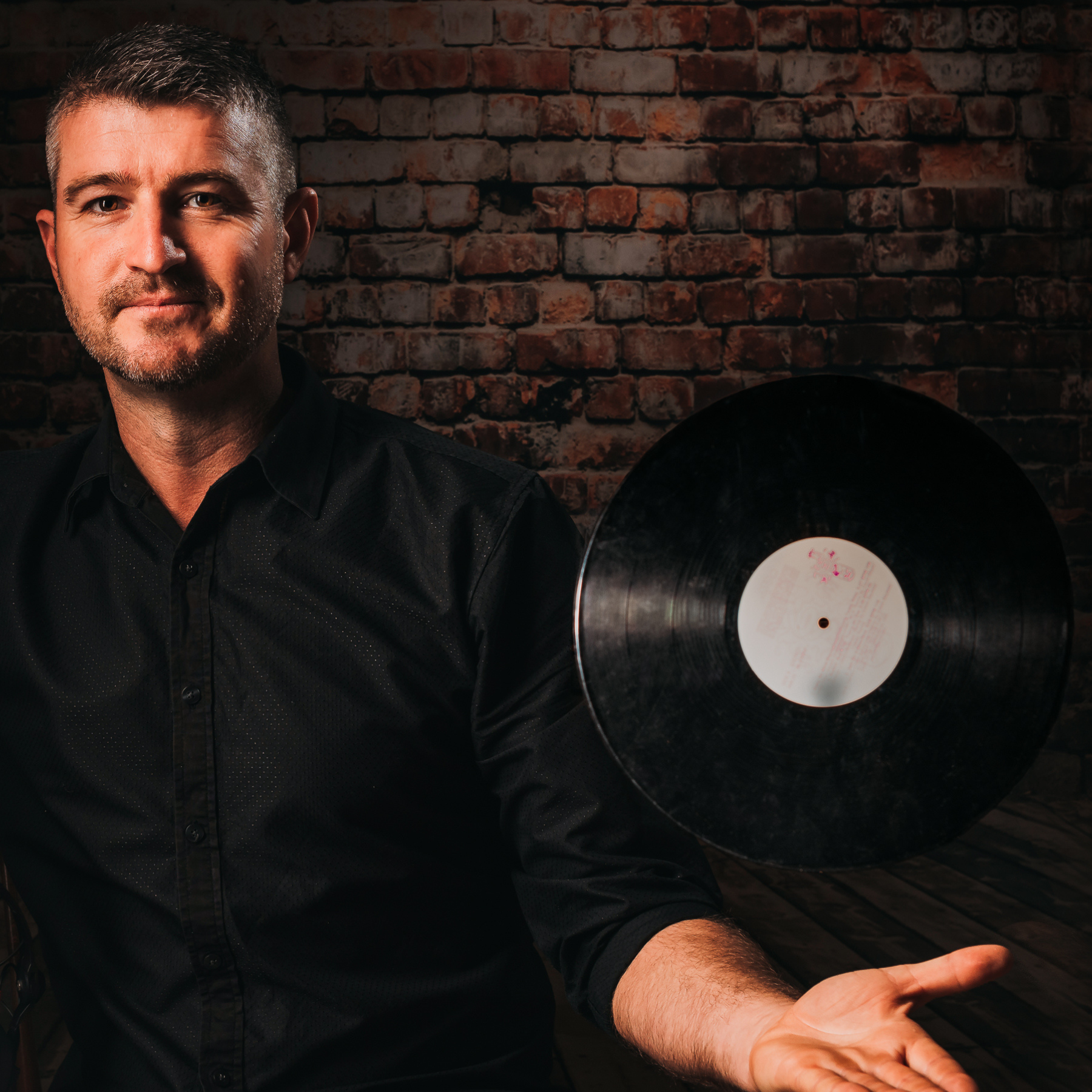 James is the founder and co owner of Respect Music, which was conceived back in the mid 2000’s as a means of offering more soulful and worldly entertainment options to the Australian Gold Coast. James has been in the music business in some capacity, since the mid 90’s and has been one of the purveyors of the underground Electronic Funk and Soul Music scene on the East Coast of Australia since 2001. Having produced and performed under his own name and numerous aliases such as No Siesta, Rubber Johnson, The Rhythm Method, Creative Consciousness, Black Cherry, Hot Jam and Disco Finger.

He has managed to meet many of his peers and even collaborate, tour or perform with them over the years. Such acts as All Good Funk Alliance, Fort Knox Five, MC Think Tank, Simon Grey, Rasmus Faber, Richard Earnshaw, Kenny Dope, Freq Nasty, Blackstreet, Joshua Heath, Miguel Migs, The Bamboos, Jeremy Sylvester, Slyde, Opolopo, Amalia, Roy Davis Jnr, Ian Pooley…. to name but a few. In short if it has funk, soul or rhythm you can move to? No matter the genre, James will have it is his collection.

His place in the Business along side Andrea is more focussed around the creative assets such as videography, music production, sound design, live streaming, social media management as well as pr and sales. 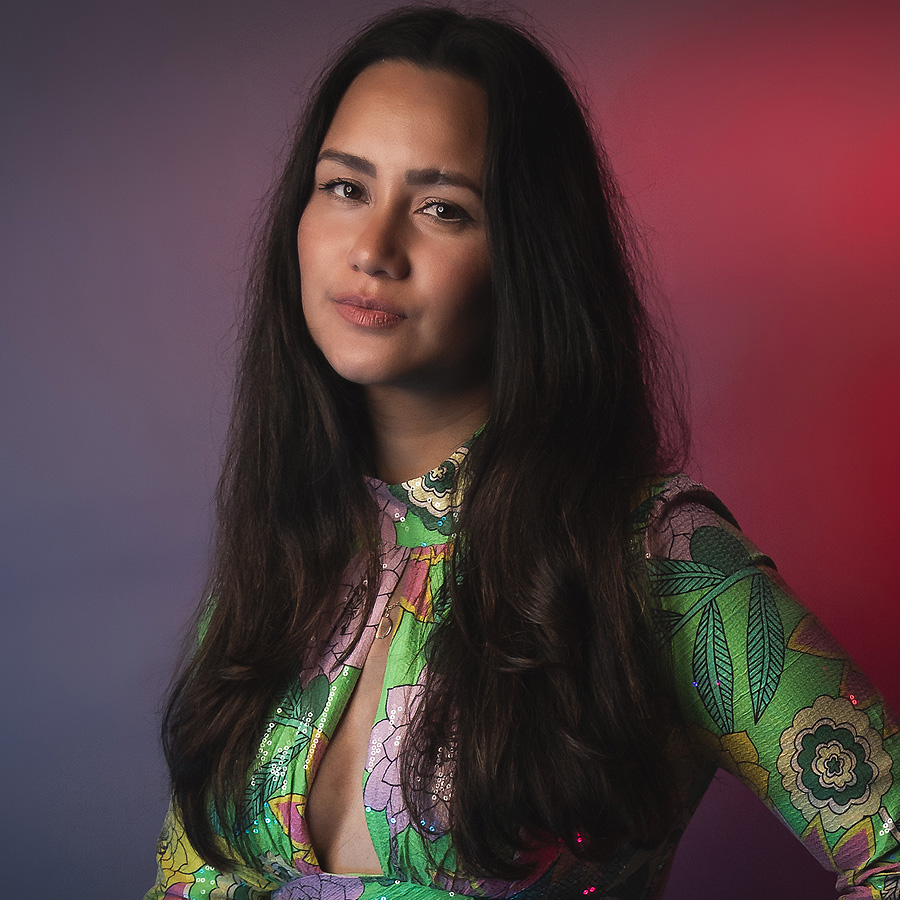 Andrea is the managing director and co-owner of Respect Music and is the one responsible for keeping everything scheduled and concise.

Armed with a strong passion for the creative arts and digital technologies, a fierce yet friendly nature, over a decade of corporate ICT and music industry experience, topped with a determination like no other, Andrea is making moves as a manager and artist to contribute to a more culturally enriched Gold Coast.

Her sheer persistence has lead to her accomplishing many notable professional milestones and her ability to adapt to times of change and embrace challenges means she is constantly learning and developing her artistry, which is a testament to her personal and business success.

Andrea has DJed many exclusive private events but none more memorable then a private Bday event for the likes of Mariah Carey. She has also held down numerous residencies both behind the decks as well as singing on the mic! She has also performed and recorded as a key member of the groups Rubber Johnson and Black Cherry. However, her best material is yet to come, under the alias Mz Thang.