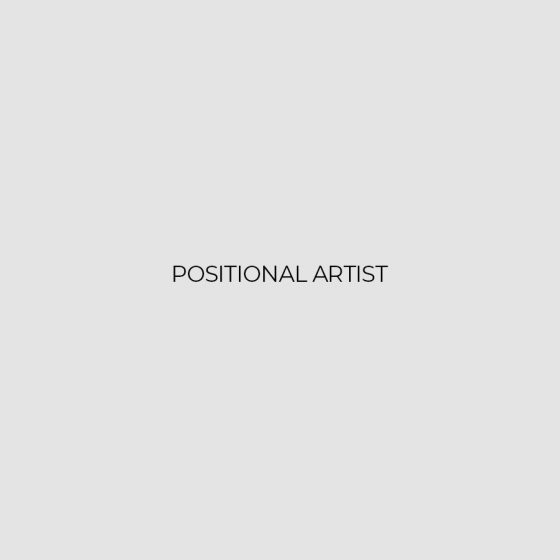 Moving on to the 90’s shortly after emigrating to ‘Perth Western Australia’ greg purchased his first pair of decks in 1989 making this year his 28th year behind the decks , in 1991 he won the WA DMC’s and defended the title in 1992 but by this time greg preferred Club Dj-ing and longer sets rather than a 5 minute scratch battle routine…

Greg then moved onto ‘Jungle & Drum & Bass’ music in the early 90s and often regarded as a pioneer of that sound in Australia winning many awards and went semi global touring (UK , Europe , Asia , New Zealand & Australia)

By 2013 greg began mixing entire sets from CD therefore searching for music online , he started picking up re-edits and he loved the way the original songs were beefed up and sounded fat on a club system but the original vibe was still there , these edits were quantised perfectly meaning you were able to beat mix them flawlessly unlike playing the original vinyl…

In August 2013 Greg Produced his first two edits under the name ‘Dr Packer’ which has caught the attention of labels such as ‘Defected / Glitterbox , Z Records , Disco Dat , Hot Digits , Masterworks Music & Midnight Riot’ resulting in a number one chart position for every EP release so far on the ‘Juno Download sales chart’

2015 saw ‘Dr Packer’ take the number one spot on the ‘Traxsource Best Nu-Disco Producer’ and number 5 for 2016 , he has had the opportunity to officially remix music by artists such as ‘Bootsy Collins’ and ‘Robert Owens’ and attack the back catalogs of Simon Dunmore’s Defetced label and Joey Negro’s ‘Z Recordings’